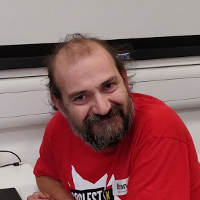 How not  to build a Pi Wars winning robot!

After winning the Advanced category of Pi Wars twice, Brian Corteil who runs Coretec Robotics had to come up with something new to impress us. So in 2019 he built the crazy, wonderful, self-balancing robot Faceplant for which he received the Judge's technical award.

"I failed, because my goal was to make a robot that couldn't possibly win anything," Brian told us at Makespace where he hosts the monthly Robot Club.

We're also hoping that he'll bring his "Micro Pi Noon" arena with him so we can play some games in the breaks... 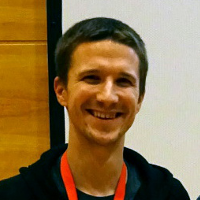 Brian Starkey started messing around with electronics quite young, courtesy of his dad buying him a Radio Shack electronics experimenter set, and he never stopped. His studies at university and experiences in industry have cemented a keen interest in electronics and computing. Brian's Pi Wars 2019 entry, Mini Mouse, combined good things into a package so small you could have mistaken it for a computer mouse! A technical marvel, it was the aesthetic and design aspects of the project that won him the Judge's prize for artistic merit.

Brian told us, "For Mini Mouse, I wrote all the CV routines (for the maze, hubble and blast-off) from scratch instead of using OpenCV. I think people consider this to be a daunting and impossible task - but it doesn't have to be. The concepts and techniques involved (at least for my use-cases) are quite straightforward, and it's rewarding and educational to do it yourself."

This talk will start with some simple theory and build up to Brian's eventual Hubble implementation. 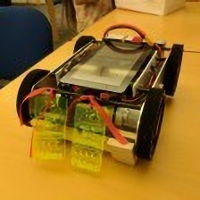 Lance Robson has competed in every Piwars since the beginning, starting with Metabot, then Tigerbot, and Wall-E in 2019. He has a degree in electronic and information sciences, and he builds and flies RC models (rotary and fixed wing).

His talk will cover the basics of what a PID controller is, and why it can help make your robot run in a straight line (or move precisely). The talk will touch on wheel/motor encoders, magnetometer sensors, gyro sensors, and how to combine them all with controller input. We might also get an insight into what the RC modellers call "Expo" to make the robot control "feel" better. 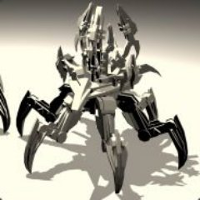 Will your next Pi Wars entry be a walker? The challenges of multi-legged robots

Chris Parrott is a Post-Doc Roboticist with a passion for making. He enjoys 3D printing, programming, and electronics projects and sometimes even makes YouTube videos.

Chris is crazy about all kinds of walking robots, and that's something we don't see a lot of at Pi Wars. Is there a good reason why not, or could we see a competition full of walkers in 2020? In this talk, Chris will reveal what you'll need to think about if you want to build a walker of your very own. 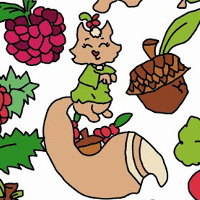 The Art Of Pi Wars

Amy is the official Unicorn Consultant for the Forest Fighters team. She's particularly known for her Red Dwarf inspired artwork that adorns their Shrub Bug, and of course, squirrels.

Amy told us, "Hi! I am a magical unicorn who lives on Mars! If you wish to be bestowed with Magical Unicorn Powers, please contact my lawyer." 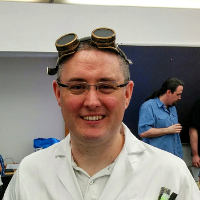 Leo White is a professional software engineer, and graduate of the University of Kent, whose interests include electronics, 3D printing and robotics. He first started programming on the Commodore 64, later wrote several applications for the Acorn Archimedes and currently programs set top boxes for his day job. Utilising the Raspberry Pi as a foundation he has mechanised children’s toys and driven robot arms, blogging about his experiences and processes along the way, given presentations at Raspberry Jams and entered a variety of robots into the Pi Wars competition.

Leo will talk about his approach/experiences of converting toys into robots, such as the Wall-E toy he repurposed for Pi Wars 2019, as well as the famous BigTrak conversion he made when the Raspberry Pi first came out. 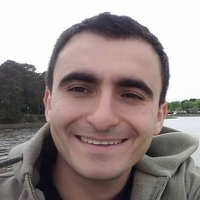 This presentation will provide guidelines how to create an open source hardware attached on top (HAT) of the most popular single board computer Raspberry Pi using the free and open source software KiCad. Technical specifications of the Raspberry Pi foundation for HAT/uHAT, including for flashing device tree overlay in EEPROM, will be discussed. We will talk about the life cycle of a project starting from a prototype on a breadboard, through KiCad, to exporting Gerber files and making printed circuit board. The talk also contains information about open source hardware licenses, OSHWA certification, tips and tricks for avoiding common mistakes. 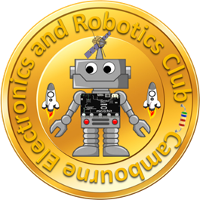 When Cambourne Electronics and Robotics Club (CERC) applied to compete in Pi Wars 2019, they promised us they would "Boldly go where no PiBot has gone before!"

CERC provides children aged 7 to 14 years a structured and enjoyable experience of working with electronics, robotics and computational languages to help nurture their understanding of Science, Technology, Engineering and Maths (STEM).

The team will talk us through their journey. We'll learn how they iterated their robot designs, a deep dive into one of the challenges, and how they progressed to the final day. 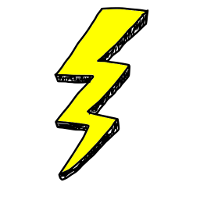 A lightning talk is a short talk on any subject that the speaker thinks will be of interest to the conference.

Each talk should be a maximum of 5 minutes in duration, and the session chair will enforce this limit!

You can submit your lightning talk on the day, and the agenda for this session will be finalised during the last break. You don't need to have a slide deck, but you can use slides if you want.

If this is your first conference, it's a great way to start your conference speaking career! 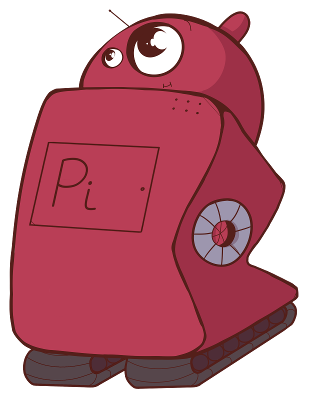